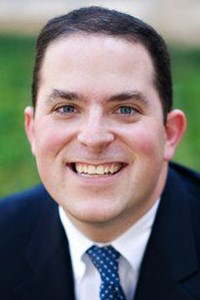 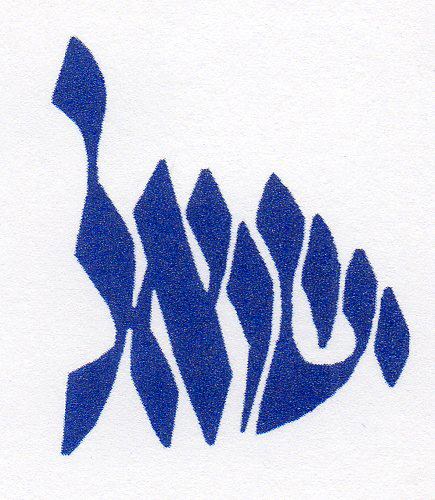 Rabbi Daniel Schweber grew up on Manhattan’s Upper West Side.  His is a ‘poster boy’ for the Conservative movement in many respects. He observed his parents’ participation in the rejuvenation of Congregation Anshe Chesed. He attended Camp Ramah, first in Nyack and then in the Berkshires, where he spent 14 summers as a camper and staff member.

Rabbi Schweber and his family moved to Princeton, NJ when he was in high school and where he immediately became active in USY. He credits the experience of coordinating the learning portion of Hagesher’s spring convention in 1994 with why he became a rabbi.

Rabbi Schweber attended the University of Michigan in Ann Arbor where he continued to learn about Jewish communities and Jewish leadership.  He also met his wife Sarah at U of M.

Rabbi Schweber enjoys engaging people on their life journeys from ‘cradle to grave,’ helping people find meaning and inspiration in Jewish tradition. Included in his accomplishments is taking an active role in the Men’s Club, fostering intergenerational relationships among the members. He is most proud of the now annual tailgate party and Jets game outing. Last year 50 people, men and women, enjoyed a full kosher tailgate before seeing the Jets actually win a game!

Rabbi Schweber and his wife, Dr. Sarah Schweber, a medical oncologist at Memorial Sloan Kettering’s Commack site, have 12-year-old twin daughters Natalie and Alexandra. He enjoys cooking, cycling, hiking and passionately rooting for the New York Mets.  He wants to know if his ‘ruach rag’ can be blue and orange! Support Rabbi Daniel Schweber by placing an ad in his honor.