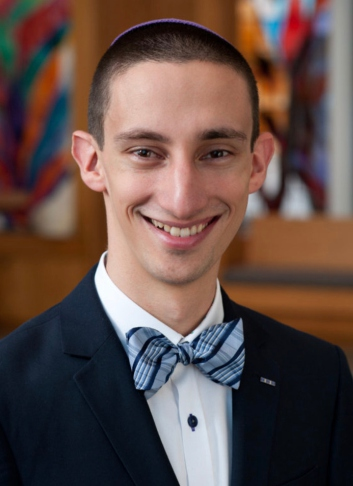 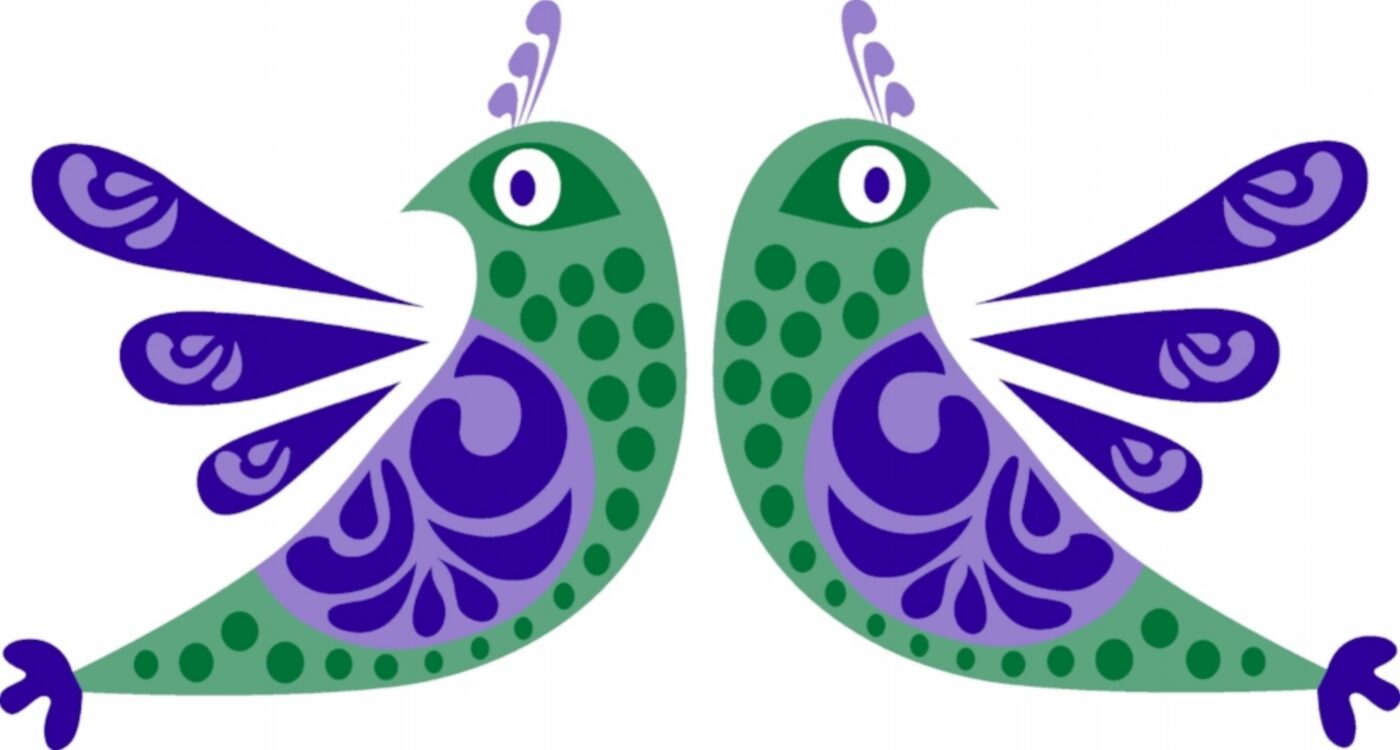 Rabbi, 1st Lt Ze’ev Lowenberg is a chaplain assigned to the 502d Air Base Wing, Joint Base San Antonio – Lackland, Texas. He serves as a chaplain assigned to Basic Military Training (BMT), providing counseling sessions, religious services, and resiliency events for thousands of trainees and staff at BMT. He is also the senior rabbi at the 502d Air Base Wing, responsible for the needs of the Jewish community on the joint base.  Over the course of his military service, Rabbi Lowenberg has served at bases both in the United States and abroad and was the first chaplain candidate to be awarded the Air Force Achievement Medal.

Chaplain Lowenberg attended West Virginia University, where he received his Bachelor of Arts degree in criminology with a minor in political science and was a part of the Reserve Officer Training Corps program. He received his commission into the chaplain candidate program in 2015 and recommissioned into the chaplaincy in 2020. Rabbi Lowenberg was ordained at the Jewish Theological Seminary of America in New York City, where he earned his Master of Arts in Bible and Rabbinics.  He is endorsed by the Jewish Welfare Board – Jewish Chaplains Council.  Prior to his current position, Chaplain Lowenberg was the rabbinic intern at Shelter Rock Jewish Center on Long Island, New York.  He is married to Dr. Jennifer Lowenberg (Markin) and lives in San Antonio with their two year old dog, Ginsburg. Support Lt. Zevi Lowenberg by placing an ad in his honor.