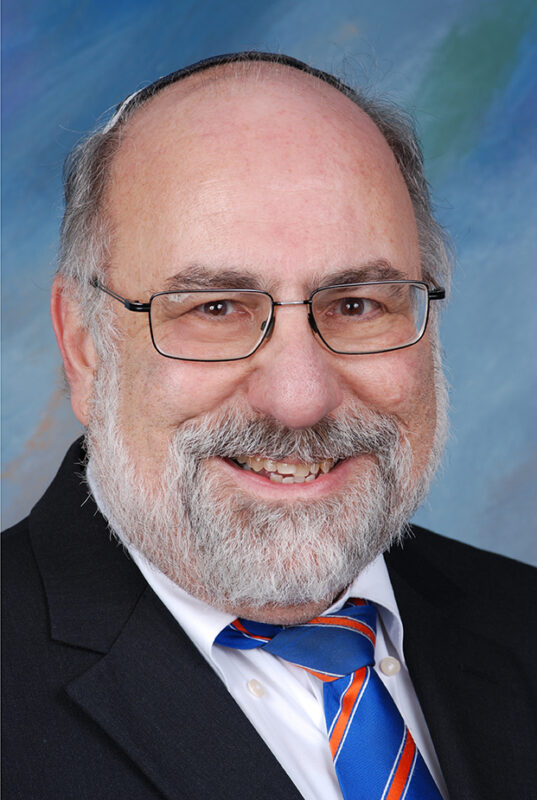 MAN OF THE YEAR
Gary Weil 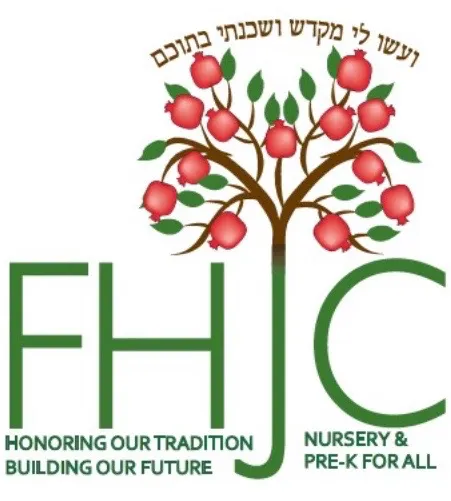 I am the child of survivors. My dad, Leopold, and birth mother, Mina, came here in 1939 from Germany. Mina died two weeks after giving birth to me in 1953 and my father remarried eight months later to Margarete who adopted me when I was ten. Margarete arrived after the war, having survived many concentration camps and being liberated from Mauthausen.

I was born and raised in Washington Heights, along with my younger sister, Helen. I went to school from kindergarten through law school only on Manhattan. I graduated law school in 1975. My first job, during law school, was as a case aide in the Manhattan DA’s Office. From there I became an Assistant County Attorney in the Westchester County Attorney’s Office, prosecuting juveniles in Family Court. My colleague and I set up the first county-wide juvenile delinquency prosecution unit. I was there for two-and-a-half years when I got my dream job: as Assistant District Attorney for the Bronx District Attorney’s Office. I stayed there for over 35 years, prosecuting homicide trials and being appointed Deputy Bureau Chief for two different bureaus. The cases I most especially was proud to handle were vehicular homicides. My last two trials, in fact, dealt with vehicles and the damage they caused.

I retired from the Office in June, 2016. Currently I continue to do what I always wanted to do: I teach at two different colleges for their online courses, teaching criminal justice classes. I teach at Berkeley College and at University of Phoenix where I was named a Subject Matter Expert in Criminal Procedure.

I have continued my pro bono activities by being a Lawyer in the Classroom. I have also mentored high school classes preparing for the New York State Mock Trial competitions these last two years.

I am one of the founding members of the reborn Forest Hills Jewish Center Men’s Club. I have been Vice President of Ritual Affairs, a position I have held for the past several years. Currently, I have been arranging group activities to various sporting events in and around New York City. I also volunteer to help with Rock and Roll Night and the annual Coffee House.

For the Forest Hills Jewish Center, I have been a Board of Trustees member for two years. I curate the shul Holocaust display. I was also the keynote speaker at last year’s Yom HaShoah program.

I am married to the love of my life, Debra, a registered nurse and a nurse educator at several schools—she is much in demand for her teaching skills. Together we have three wonderful sons: Lavey, 30, who is involved in property management; Aaron, 27, furthering his career in Communications by being a supervisor with Sirius Radio; and Tsvi, 23, who just got a job with a Major League baseball team, is involved in his passion: sports management (baseball!).

I am humbled to receive this honor from the Forest Hills Jewish Center Men’s Club; and blessed to be joined by beloved family and friends. Support Gary Weil by placing an ad in his honor.