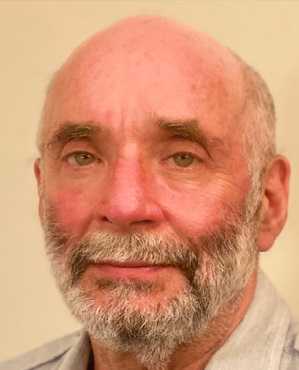 Mike attended Lehigh University, where he earned his degree in civil engineering and, following in his father’s footsteps, obtained his license as a Professional Engineer. Early in his career, he had several jobs working for engineering and construction management firms. He ultimately found his calling as a construction project manager at the NYC School Construction Authority, building and renovating schools for almost thirty years.

Mike and his wife Nancy, a professor emerita at Hofstra University, live in Wantagh. Together they have been blessed with four children, three grandchildren and another on the way.

Mike has served as President of Shaarei Shalom in Bellmore, as a member of the Temple Beth-El of Bellmore (TBE) Board of Trustees and as TBE Men’s Club President. He is currently serving on the EMBE Board, the EMBE Men’s Club Board and as EMBE co-house chair. In addition, he is a Unit Commissioner for the Pequot District of the Boy Scouts of America.

Support Mike Eitingon by placing an ad in his honor. 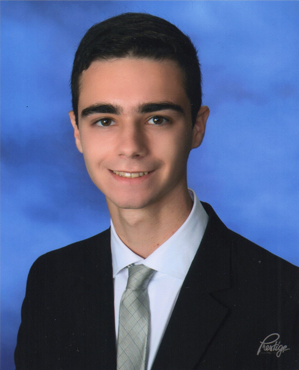 Zachary has both volunteered and worked at the East Meadow Beth-El synagogue in various capacities. During his freshman year, Zach was a teacher’s helper during Sunday school and as a sophomore he worked for the synagogue by leading the Junior Congregation during Shabbat services. Being a regular Shabbat service congregant, he knew the children who came to services well, so he had a good rapport with them, and they loved having him as the service leader.

Zachary was a Bar Mitzvah at the synagogue in 2017 and has been an active lay contributor to the Shabbat services. Just three weeks after his Bar Mitzvah, Zach read the Yom Yippur Haftarah and continues to do so every year. He also continues to read the weekly Haftarah whenever the shul has a need. After the regular Torah reader, Mr. Isaac Gabay, moved from East Meadow, Zach helped in laining the Torah with other volunteers from the synagogue. Also, before Cantor Binet joined us from Temple Beth-El, Zach would occasionally lead Shaharit and/or Musuf services.

At East Meadow High School, Zachary is a member of the National Honor Society, Tri-M Honor Society, Jazz Band, Marching Band, and Pit Orchestra. Zach is very proud of his musical accomplishments which include being the line leader for the French Horns in the East Meadow Marching Band where he performed twice in the Columbus Day Parade in New York City. The band came in first place in 2019 and second place in 2021. He also performed with the band at Walt Disney World in February 2020. Zach performed at the NYSSMA (New York State School Music Association) festival and received a 100 on a level 5 piece on French Horn in his junior year.

Zachary’s real love is the piano. He has been playing the piano since he was five years old and has performed in piano recitals and in the High School Jazz Ensemble. Zach spends up to three hours a day practicing, not only to become a great pianist, but because it is one of his greatest pleasures. Zach performed at the NYSSMA festival for piano level 6 (the highest level) and received a 98 on his performance.

Zachary graduated from the East Meadow Beth-El Hebrew High School in June. He was inspired by his many teachers throughout the years in Hebrew School and owes his interest in becoming a lawyer, at least in part, to Rabbi Androphy and Mr. Josh Kardish, for their discussions of both Jewish and American Law. Zachary will be entering college in the Fall of 2022.

Support Zachary Krieger by placing an ad in his honor.