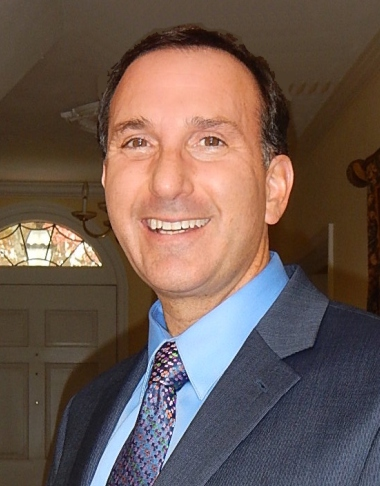 MAN OF THE YEAR
Alan Kriegstein 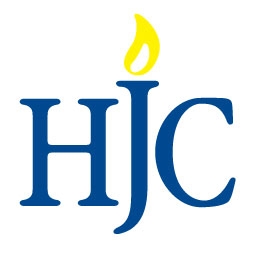 Alan Kriegstein was raised in Roslyn NY. His parents Roman and Cecile are both Holocaust survivors. His father survived labor camps in Czechoslovakia and his mother, Auschwitz, several labor camps, and the Volary Death March in 1945. Alan has two older twin brothers who were born in Germany just before they immigrated to the U.S. Alan went to Roslyn High School, Union College in Schenectady, NY, and the School of Public Health Science in Albany New York. He was Bar Mitzvahed at Temple Beth Sholom in Roslyn. Alan is president of ALA Scientific Instruments in Farmingdale, a vertically integrated supplier of instrumentation for pre-clinical neuroscience research where he is focused on the R&D side of the business. In 1991 Alan married Ora Schorr of Warren, NJ. They settled in Huntington and have three children, Brittany 25, Caroline, 21, and Spencer, 18. They have been members of HJC since Brittany was born, all three children went to HJC pre-school, and Hebrew School and had their Bar and Bat Mitzvahs at HJC. Alan and Ora are both active at HJC, serving on the board and Alan currently as co-chair of the Security Committee and a member of the House committee. Alan has also worked on several of the HJC theater productions in set design and construction. His construction skills have been a real asset to the HJC Men’s Club throughout the years, most notably when he led the effort to replace the congregational Sukkah in 2016, thus helping to inaugurate its immensely popular annual Steak and Scotch event. Beyond HJC, Alan has been a competitive sailor on a yacht racing team based in Centerport, LI, for over 30 years, he enjoys wintertime dinghy sailing called “frostbiting” and boating as well as gardening.  He would like to thank the HJC Men’s Club membership and congratulate all of our well-deserving youth honorees, with whom he is grateful to share this honor. Click here to support
Alan Kriegstein with a journal ad in his honor.