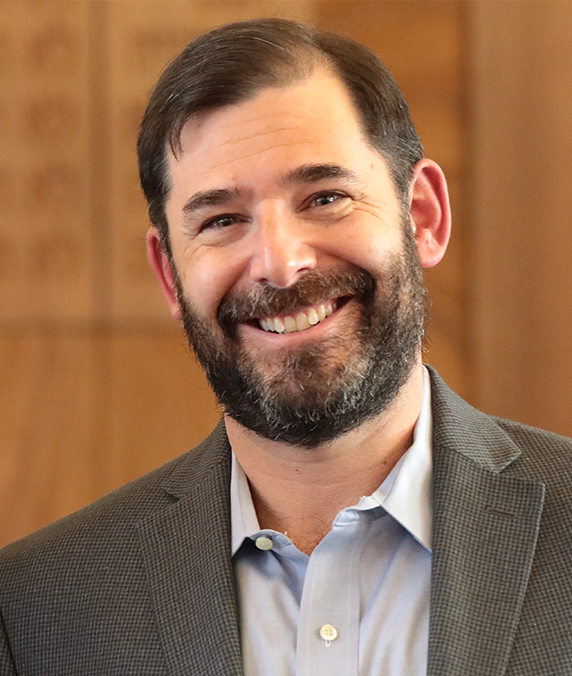 Michael Becker is proud to be receiving this honor with Co-President, Ezra Kassin.

Growing up the grandson of a holocaust survivor, Michael was keenly aware from a young age as to the importance and responsibility of being Jewish.  He unfortunately was also all too aware of antisemitism, feeling its direct effect in elementary school, where being Jewish placed him in the extreme minority.

Michael’s bar mitzvah was held at Temple Isaiah in Stony Brook, NY, where he frequently attended Shabbat services with his mother.  The family returns annually to Temple Isaiah for the anniversary of his bar mitzvah and the yahrzeit of his father.  As a child, Michael liked nothing more than spending Sunday afternoon’s with his four, very loving grandparents at Adelman’s Deli on Kings Highway in Brooklyn.

Michael met his wife Elle at a family bar mitzvah in Baltimore, MD when he was 15 and she was 12, the two have been lifelong best friends since.  In 2012 the Becker family moved to Great Neck and became active within the Temple Israel Community.  Their two children (Noah 11 and Lily 9) attended the Beth HaGan school and both today attend Temple Israel’s Kulanu Hebrew School.  Last year the Becker children started at Camp Ramah of the Berkshires and are eager to return this summer.  Michael is a member of Temple Israel’s Board of Trustees and enjoys nothing more than his role with the Temple Israel Men’s Club.

Michael is Executive Vice President of Partnerships & Strategic Initiatives at Business Wire, a Berkshire Hathaway Company.  He has advised multiple startups and boards, earned an Executive MBA at Baruch College and was an Adjunct Professor of Management at the school for seven years.

Support Michael Becker by placing an ad in his honor. 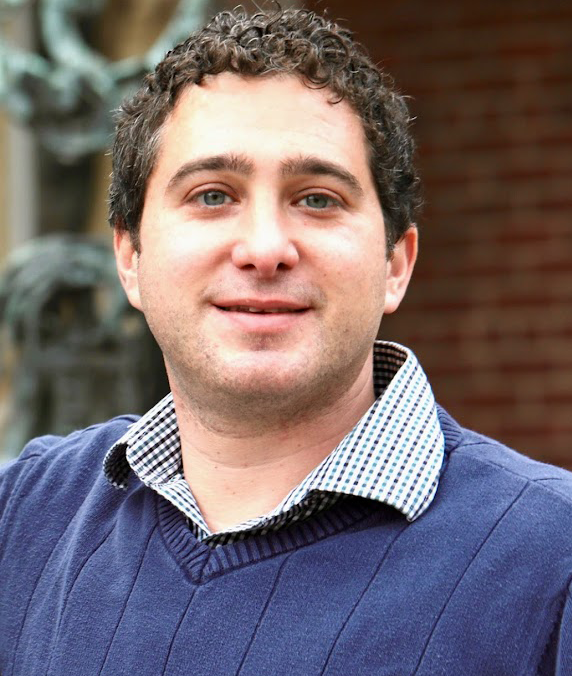 Ezra joined the anesthesia department at Long Island Jewish in 2010 after completing his residency and internship at the Mount Sinai Hospital and moved to Great Neck shortly thereafter. At LIJ, he holds the titles of Director of Orthopedic and Regional Anesthesia, Assistant professor of Anesthesiology at the Hofstra School of Medicine, and Vice Chairman of Operations for the department. Prior to residency, he completed both his undergraduate and medical school education at NYU (where he met his beloved wife Mara) and he remained in Manhattan until he was expecting his third son. After 15+ years of living in Manhattan, Ezra couldn’t be happier to be living in Long Island just a short distance from work, a wonderful shul, and the free babysitting provided by his in-laws. As the proud father of three boys under 13 years old, he has recently become a second-hand Lego master-builder.  Ezra credits his traditional upbringing with keeping him grounded, his family for keeping him content, and scotch for preserving his youthful appearance. He accepted the co-presidency of the Temple Israel Men’s Club for a 2-year term well over four years ago. He would like to congratulate all the other honorees, who are almost certainly in similar situations regarding their indefinite terms of service to their synagogues… and are undoubtedly doing it just as happily as he is.

Support Ezra Kassin by placing an ad in her honor. 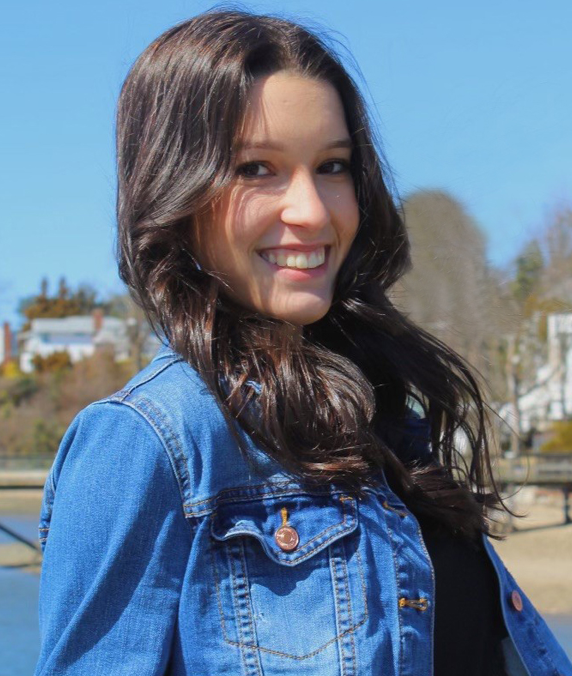 Amanda Volk is a senior at Great Neck South High School (GNSHS) and has been an active member of Temple Israel of Great Neck since elementary school. She currently is a student at the Waxman High School Youth House, works as a madricha (teaching assistant) for the Religious School, performed for many years with Temple Israel Players (a musical theater troupe with members aged 8 to 88+), and has read both Torah and Megillah on various holidays.

At GNSHS, Amanda is President of the Midnight Run club where she leads the club’s efforts to collect, sort, and distribute clothing, toiletries, and food to people in need in New York City. She also co-founded the Adolescent Advocates Club, whose mission is to create more open dialogues within the South High classrooms regarding social issues prevalent in society. Amanda is a proud member of Theatre South and has performed in every musical production since her freshman year, has been the Dance Captain and Hair and Makeup Crew Chief starting sophomore year, and recently was the Assistant Director for the winter play.

Amanda’s love of performing stretches outside of school as she has been dancing since the age of 3. She spent many years being trained in classical ballet, and for the last four years she has expanded her repertoire as a student at American Theater Dance Workshop (ATDW). Besides taking numerous dance classes each week, she also was selected to be a member of ATDW’s Repertory Company where she has had the privilege of learning from Broadway veterans and professional choreographers.

In the fall, Amanda will be attending Lehigh University in Bethlehem, Pennsylvania where she hopes to earn her undergraduate degree in Psychology and an accelerated master’s degree in Elementary Education. Amanda has always loved working with children and got a taste of teaching throughout her high school career as a madricha. She has also been interning this year at Head Start, a federally funded preschool for children living below the poverty line, and at Saddle Rock Elementary School in a second- grade class taught by Mrs. Eve Crespi, who Amanda had as a teacher ten years ago. Amanda hopes that she can make an impact on future generations as many of her teachers did for her.

Support Amanda Volk by placing an ad in his honor.