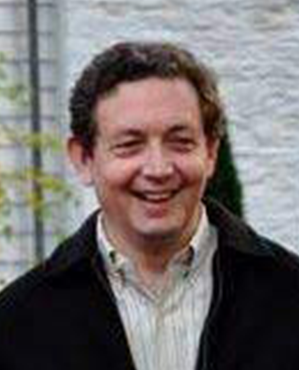 Arne is a lifelong New Yorker. Born in Manhattan, the family moved to Queens where he and his wife Deborah raised their three children. He has served as a Trustee of Temple Gates of Prayer for almost three decades and served as President, Co-Chairman of the Synagogue’s 100th Anniversary Celebration years, and multiple other committees. With a degree in Landscape Architecture from CCNY, he has held various positions within NYC Parks and Recreation, including the first Administrator of Flushing Meadows Corona Park, Vice President of Hudson River Parks Conservancy, and Commissioner of White Plains Recreation and Parks. Currently he is retired and works part time as a Consulting Arborist protecting NYC Trees.

Support Arne Abramowitz by placing an ad in his honor.