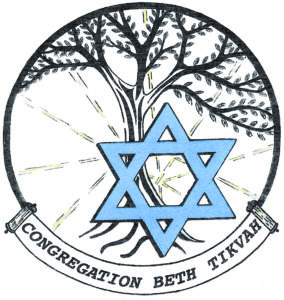 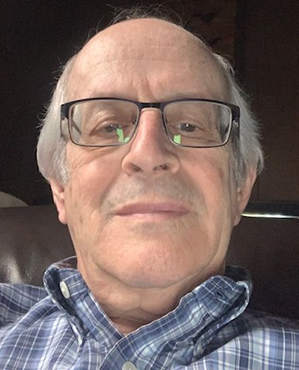 I joined Men’s Club in the year 2007 and became an active member. Within a year or so I was put on the Executive Board and was active in Men’s Club activities. In a few years I was nominated co-Vice President of Rituals and organized Shabbat services lead by Men’s Club. In 2014 with the encouragement of some members I accepted the nomination of President and served from July 2014-June 2016. I continued after my term to be active on Executive Board running Baseball Raffle Pools, activities chairman etc. I also became the liaison to the FJMC and have attended various meetings since then. I have received twice the Henry Krausman award in my club for achievements within that given year. I am thankful to my current President Glen Lachow for picking me as Man of the Year for 2021-22. It is my belief that Men’s Club is very important arm of the Temple by putting on various functions and drawing members closer to Temple activities.

Support Sol Zweben by placing an ad in his honor.