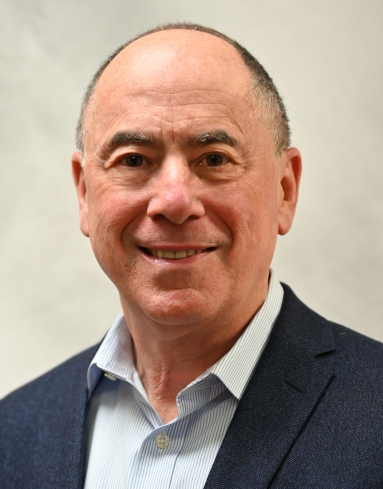 MAN OF THE YEAR
Steven Schlaff

Steven is a long-time member and trustee of Temple Beth EI of Cedarhurst, and has held many important positions there. Assisted by his wife, Susan, he has ensured the temple’s audio capabilities are second to none. Their company, Norcon Communications, Inc., is the world leader in secure communications. Founded in 1952 by Steven’s parents, Norman and Connie (NORCON) – also long-time members of the temple – Norcon supplies audio, video, television, and control systems throughout the New York Metro area to clients as prominent as the Mets, Yankees, and USTA. Norcon also developed and sells worldwide their NORCON “Talk-Thru” intercom which allows communication through a glass partition. I’m sure you’ve seen this at movie theaters, transit venues, social security, consulates, and even at Masada.

Yet this is just a small sampling of their contributions to the community and many philanthropic organizations. Together, Susan and Steven have dedicated themselves to a life rich in community service.

Steven, and Susan, are active members of the South Shore Executive committee of UJA Federation. They are supporters of the Five Towns South – Shore (where Steven was past President and Chairman), the Leukemia and Lymphoma Society, as well as other local and global charitable organizations. Steven is an active member of the Audio Engineering Society and the Society of Motion Picture and Television Engineers.

Steven met Susan at Brooklyn College where they received their undergraduate and graduate degrees. They have three children: Robert, married to Abigail, is a graduate of Yale and received his MBA from NYU’s Stern School of Business. Allison, married to Dylan Saloner, is a graduate of the University of Pennsylvania with degrees from the Wharton School and the School of Engineering. She also received a master’s degree from Stanford University. She is a senior manager at Accenture. Meredith, married to Jason Menkes, is a graduate of Syracuse University, and a managing director at Mindshare Canada.

More meaningful than their children’s academic and business accomplishments, are their children’s children, their seven grandchildren, all very special, making Steven and Susan very proud. Support Steven Schlaff by placing an ad in his honor.