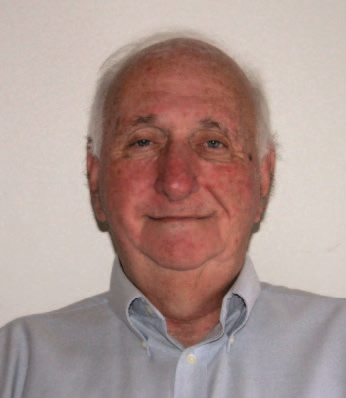 MAN OF THE YEAR
Michael Pitt 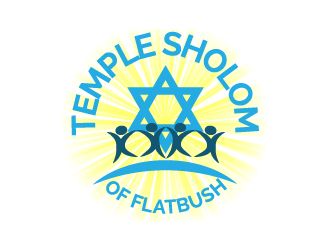 My late wife, Phyllis, and I discovered Temple Sholom of Flatbush more than 40 years ago.  We were drawn to a temple that was congruent with our religious background and was both welcoming and child friendly.  Indeed, Rabbi Alan Lavin had children similar in age to ours and as part of each service would set aside time to directly address the children of the congregation, who were seated on the steps of the bimah.

Phyllis and I became members and later officers of the Young Couples Club.  For young parents this provided an inexpensive night out and introduced the temple to some who were at best culturally Jewish.

Our children, Adam, and Jessica, attended the Talmud Torah and each had their bar and bat mitzvah. I became and remain a board member of many years’ standing.

The temple community and Rabbi Lavin were a great support to our family when Phyllis was suddenly taken from us. As a family we returned home to the temple just a few months later for the bittersweet baby naming of our new granddaughter, Pesse Golda (Penni Grace), who was given the Jewish name of her late grandmother.

When I remarried, Rabbi Joel Weintraub traveled up to our Connecticut home to officiate.  My new wife, Naomi, who had a secular upbringing, felt welcomed at Temple Sholom and soon joined a class in beginning Hebrew and also joined me in attending Rabbi Rozenwasser’s class on the structure of our siddur and services.

As an urban music educator, I was intrigued about learning the melodic trope associated with Haftorah and participated in a class led by the late Cantor Barkow.  For many years since then, I have chanted Haftorahs as needed for Yontifs and also on a monthly basis.

In recent years Naomi and I helped Cantor Konigsberg launch a high holidays chorus and I now oversee the rotation of the memorial plaques in our chapel and the inclusion of the names of the departed at services.

I would like to express my thanks and deep appreciation to Bob Markowitz and the Temple Sholom Men’s Club for the honor of naming me Temple Sholom’s Man of the Year. Support Michael Pitt by placing an ad in his honor.

Please click here to read about Temple Sholom of Flatbush’s Youth of the Year:  Gabrielle Levin