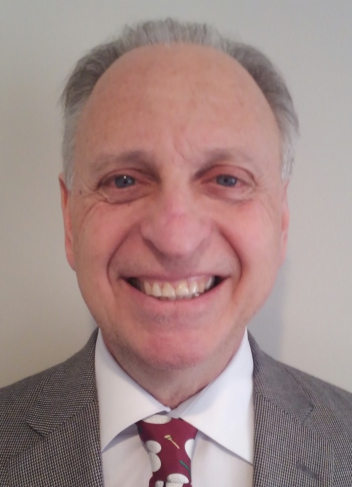 MAN OF THE YEAR
Larry Slutsky 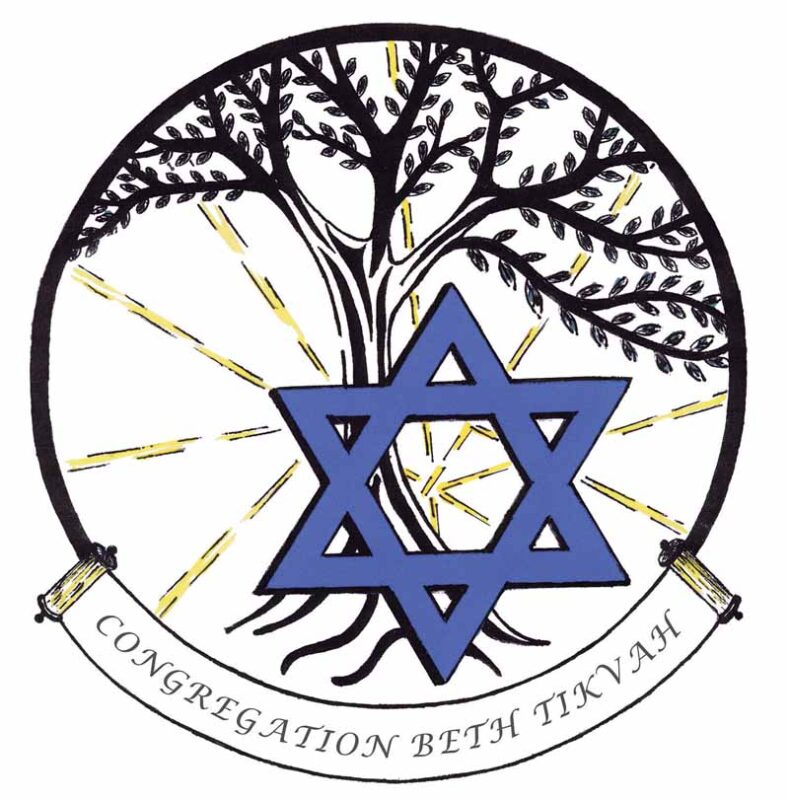 Larry and his wife Shelley have been members of Congregation Beth Tikvah (CBT) for almost 30 years. Larry’s parents were long-time members of the former Wantagh Jewish Center (now CBT). It was a natural for them to join this welcoming congregation, keeping their family at CBT from generation to generation. Their daughters, Andrea and Janna, both had their Bat Mitzvah’s here.

Larry is currently on the Men’s Club executive board and over the years worked his way up the ladder. He started as a Trustee and then held positions of Hebrew School Liaison, Vice-President of Activities, Fundraising and Membership. He then went on to become Treasurer, Vice-President and finally President. He learned and appreciated the hard work and many hours that volunteers put in to keep the temple running smoothly.

Besides serving in different Men’s Club positions, he has been active on many committees. He has been running the Men’s Club annual Passover Wine fundraiser for over 20 years. He and many of his fellow Men’s Club friends were instrumental in changing the annual Hanukah party into a Saturday night event for both children and adults; the party now headlines a band featuring the CBT Rabbi, Moshe Weisblum.

Larry is currently on the CBT Board of Trustees and is a past Membership Vice-President. He was both on and chaired the nominating committee for CBT’s  officers.  He currently is, and has been for many years, on the CBT Israel Bond Committee.

When not at work or golfing, Larry enjoys spending time with his wife Shelley and their grandchildren, Hannah and Blake. Being with his daughters Andrea and husband Michael, Janna and husband Louis brings him great joy.

Larry is truly honored and proud to be chosen by the Men’s Club as the FJMC Man of the Year. He values his membership and is thankful for the many fine men he has met and the friendships that he has formed.

He congratulates all the honorees on their dedication and well-deserved recognition. Support Larry Slutsky by placing an ad in his honor.