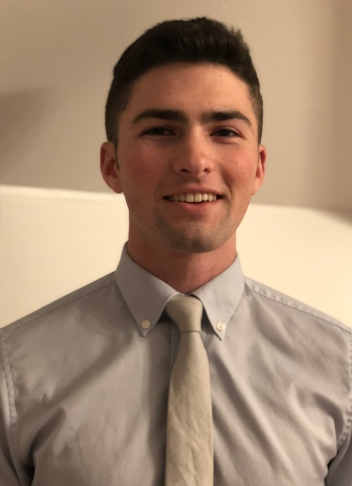 YOUTH OF THE YEAR
Finn Rubman 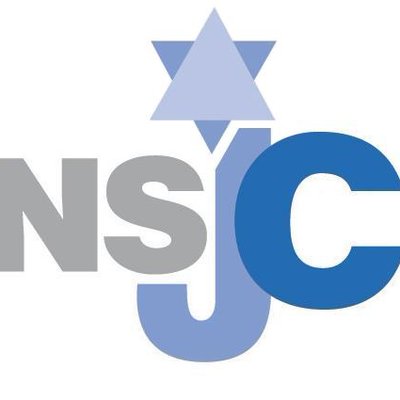 Finlay Rubman is an honor’s college student at Suny Albany. Finlay’s time at North Shore JC began at a young age. His passion for Judaism grew strongly with each Wednesday and Sunday Hebrew School class. He enjoyed his time with the USY, attending regional, national and chapter events. Finlay enjoyed his chapter of USY so much, he ran for SA/TO and then Rel/Ed and then Chapter President.

Every year he matured in his experience and gave as much as he has to offer in return. Finlay has attended Metny USY Kinusses, Regional Conventions, International Conventions, USY Proms, Summer programs and everything else USY has offered. He returned from USY’s Eastern European Summer Pilgrimage with an even greater passion for Judaism.

Finlay wishes to thank the FJMC and the North Shore Jewish Center Men’s Club for bestowing this recognition on him. He would also like to extend his congratulations, or a hearty Mazel Tov, to the other honorees.  Support Finn Rubman by placing an ad in his honor.