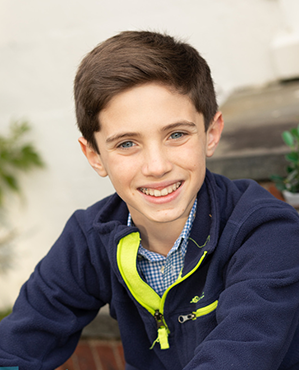 Kevin is a current member of the DHJC Board of Trustees, and has Chaired the Young Families committee, working on events geared toward the new generation of DHJC. Kevin is currently involved with instrumental committees such as the nominating committee, catering committee amongst others helping to  shape the future of the DHJC. As the next incoming DHJC Men’s Club President, Kevin is looking forward to renewing Post COVID interest in the DHJC Men’s Club with out of the box thinking and exciting programs geared towards members of all ages. Kevin spearheaded such past events as the DHJC Vodkas and Latkes Hanukah event in 2015 and the seasonal off-site Burgers, Beers and Basketball nights. In terms of family, the Dix Hills Jewish is a cornerstone. Susan (Kevin’s wife) and Kevin were introduced through the DHJC preschool Mommy network when their nieces and nephews were students in 2003 and have made the DHJC a part of their lives since.  Daughters Galina and Aviva attended the DHJC Mommy and Me and graduated from the DHJC preschool. Galina was called to the Torah as a B’nei Mitzvah in January of 2021 and as a true leader following in her father’s footsteps was the second in person DHJC event held during the COVID pandemic. Aviva is now in Hebrew school preparing for her upcoming B’nei Mitzvah in November of 2023. Kevin is employed by Novartis Pharmaceuticals and is passionate about helping patients who suffer from rheumatologic conditions.  Susan is the principal of Hellman Communications, with clients including television producers, musicians, and NYC events, and hosts national public television fundraising programs, most recently “Hugs and Knishes: A Celebration of Our Jewish Foods and Traditions” and “Dudu Fisher in Jerusalem.”

Support Kevin Hellman by placing an ad in his honor.

Parker Krugman is a 13-year-old Seventh grader at Candlewood Middle School from Dix Hills, NY. An accomplished athlete, Parker plays many sports, but his heart lies with Baseball and Skiing! Over the course of the week Parker can be found perfecting his pitching, batting, and fielding both on his own and with his travel team, working towards his second degree blackbelt at Taekwondo and generally having fun. At school he is an excellent student with a fondness for writing and public speaking, he has a quick sense of humor, a lot of friends and enjoys spending time with his brothers and dog, CoCo!  With his brothers, Jeremy and Jacob, and parents, Michelle, and Rob, he enjoys traveling to new places, learning about new cultures and broadening his world view.

Parker began his Jewish studies in 2012 at the Dix Hills Jewish Center Nursery School and continued with many of the students up through the present day. Parker was Bar Mitzvahed this January at DHJC and following in his brother’s footsteps will be called to the Torah a second time this summer in Israel. This will be Parker’s third trip to Israel, each of these experiences has been life changing and has reinforced a strong love for the people and the state of Israel.

While he began his Jewish life at home and the Dix Hills Jewish Center, it has been extended over the summer when he attends Camp Micah, A Jewish Camp in Maine. At Camp he is surrounded by a diverse community of Jewish children from around the country and has had the opportunity to learn new traditions, sing new songs and attend outdoor services overlooking a lake!

As the youngest of three brothers Parker has had the opportunity to join his older siblings on many interesting adventures, including joining the DHJC JAM group on trips throughout the region and their trip to Iceland a few years ago. Parker is a great kid with a strong sense of humor and a big heart who is always there for his friends and family. He is honored to be recognized by the New York Metropolitan Region of the Federation of Jewish Men’s Clubs and thanks all involved.

Support Parker Krugman by placing an ad in his honor. 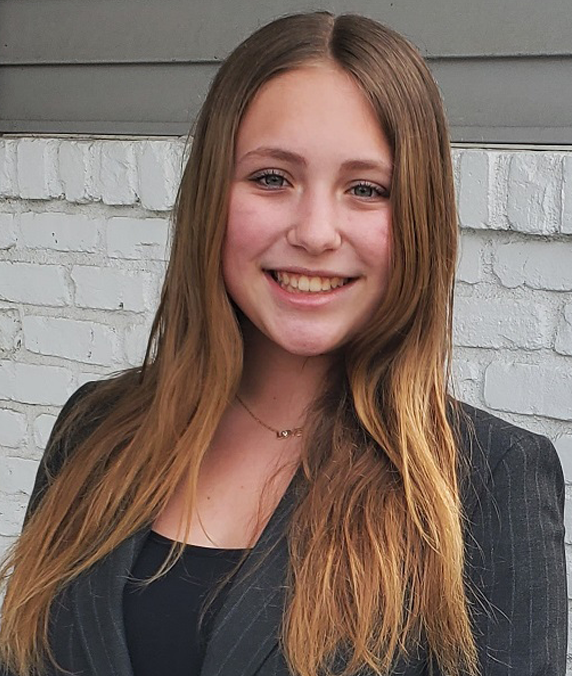 Kira Schwartz is 13 years old, in 8th grade at Candlewood Middle School, and a member of the National Junior Honor Society. She has a vast array of interests.  Kira loves to read and play sports such as tennis, softball, and swimming. Kira regularly volunteers at the Dix Hills Jewish Center Religious School.  She helps teach classes Shabbat prayers, the Hebrew alphabet, and vowels. Kira works with both second graders as well as fifth graders, and sometimes fills in to help teachers with other classes. This school year, Kira earned over 50 hours of community service, when the minimum for National Junior Honor Society is 23. Most of her community service hours were spent at DHJC.  Because of surpassing this benchmark, Kira was awarded the Outstanding Service Award by the National Junior Honor Society. Kira is also a member of L’chaim chapter #2148 of BBYO and enjoys participating in the Jewish community. Kira is always open to learning new things. When she is older, she would love to work in the criminal justice system or possibly even in the State Department. Kira is currently learning Spanish and would like to begin learning a new language. Kira is taking two accelerated classes this year and in 9th grade, she will be enrolled in all honors classes and one advanced placement class.

Support Kira Schwartz by placing an ad in her honor.