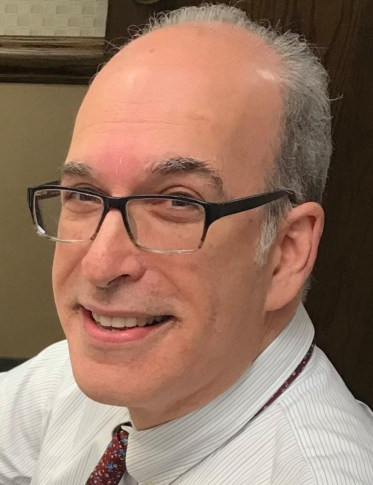 MAN OF THE YEAR
Alan Wasserman

After serving on the Temple Gates of Prayer Board of Trustees for one year, Alan Wasserman currently serves as the President of Temple Gates of Prayer in Flushing, Queens. Although Alan never wanted this position, he accepted the responsibility because he knew that he was the person to lead this small Flushing synagogue to a place that was thought to be impossible. The board asked Alan to be President because of his experience as a CPA and the CFO of Lake Success Shopping Center in Nassau County. Alan was instrumental in transforming a neighborhood community shopping center into the premier shopping center it has become. Alan is also a principal in two management companies that manages both residential and commercial properties in Queens, Manhattan and Nassau County.

One of the conditions of Alan accepting the role of synagogue President was that musical instruments were to be a part of the Shabbat services. Alan knew that something needed to be done in order to attract new congregants to our small community. Alan’s dream came true when this year Temple Gates introduced music to its’ Shabbat services. Although some of the congregants were skeptical, they embraced the change and love having music as part of the service. Alan was able to accomplish in a year and a half what seemed impossible at the beginning of his Presidency. He was able to sell the property at its current location, buy a replacement property which will be a state-of-the-art synagogue, lease a temporary site while the new synagogue is being constructed and bring music to the Shabbat services. Doing all this will ensure the future of Temple Gates for many years to come.

Alan is married to his wife and best friend of 34 years, Ellen. They also work together at Lake Success Shopping Center. They started dating when they were both majoring in accounting at Queens College. They have two sons, Zachary, a professional mechanical engineer, who resides in Astoria, and Jacob, a finance graduate who currently works at Yelp. Both sons attended Solomon Schechter School of Queens, where for many years Alan volunteered as one of the coaches for the Little League team, a job he truly loved. Alan enjoys spending time with his family, traveling and going to the gym. He resides in Roslyn with Ellen and his son, Jacob.  He is honored to accept this award this afternoon. Support Alan Wassman by placing an ad in his honor.