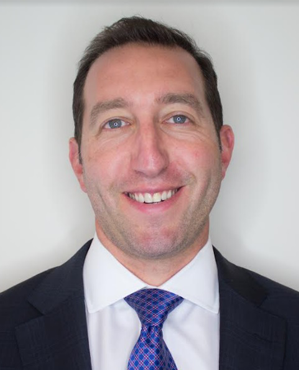 Peter Bernstein is a Principal of Alexander Wolf & Son, a 117-year-old general contracting firm started by his great-grandfather on the lower east side of Manhattan. At AW&S, Peter oversees all field operations, sales and estimating. Peter has overseen the renovation of over $250 million dollars’ worth of construction projects, including tenant improvement, landlord base building, residential and institutional construction. Prior to working at AW&S, he was a project manager at Turner Construction Company in New York. He received an MBA from the NYU Stern School of Business in 2007 and a BS in Civil Engineering from Cornell University in 2003.

Peter is a member of AIPAC, and the CIHS Committee at UJA. He is on the Real Estate Advisory Committee of the JCC, the 14th Street Y and the Y of Washington Heights and is very involved with Belev Echad. He serves on the Advisory Council of Park Avenue Synagogue where he also served as co-chair of the Men’s Club. He resides on the Upper West Side with his wife Jennifer and their 9-year-old son Benjamin and 7-year-old son Eli.

Support Peter Bernstein by placing an ad in his honor.